11 Most Famous Indian Actors and Actresses in Hollywood

Here's the list of 11 Most Famous Indian Actors and Actresses in Hollywood: Freida Selena Pinto rose to fame after her film debut in Slumdog Millionaire in 2008. After than she has done many movies like Rise of the Planet of the Apes and Immortals which gave kickstart to her career in hollywood. Freida pinto has also done a song with Bruno mars and Michael Winterbottom's movie Trishna as a lead actress in 2011. Naveen andrews has done many good roles in Hollywood movies but he is best known for his role in american tv series Lost as Sayid Jarrah. Naveen andrews had also got nominated for numerous awards like Golden Globe and Primetime Emmy Award. he received the Screen Actors Guild Award for Outstanding Performance by an Ensemble in a Drama Series in 2006. 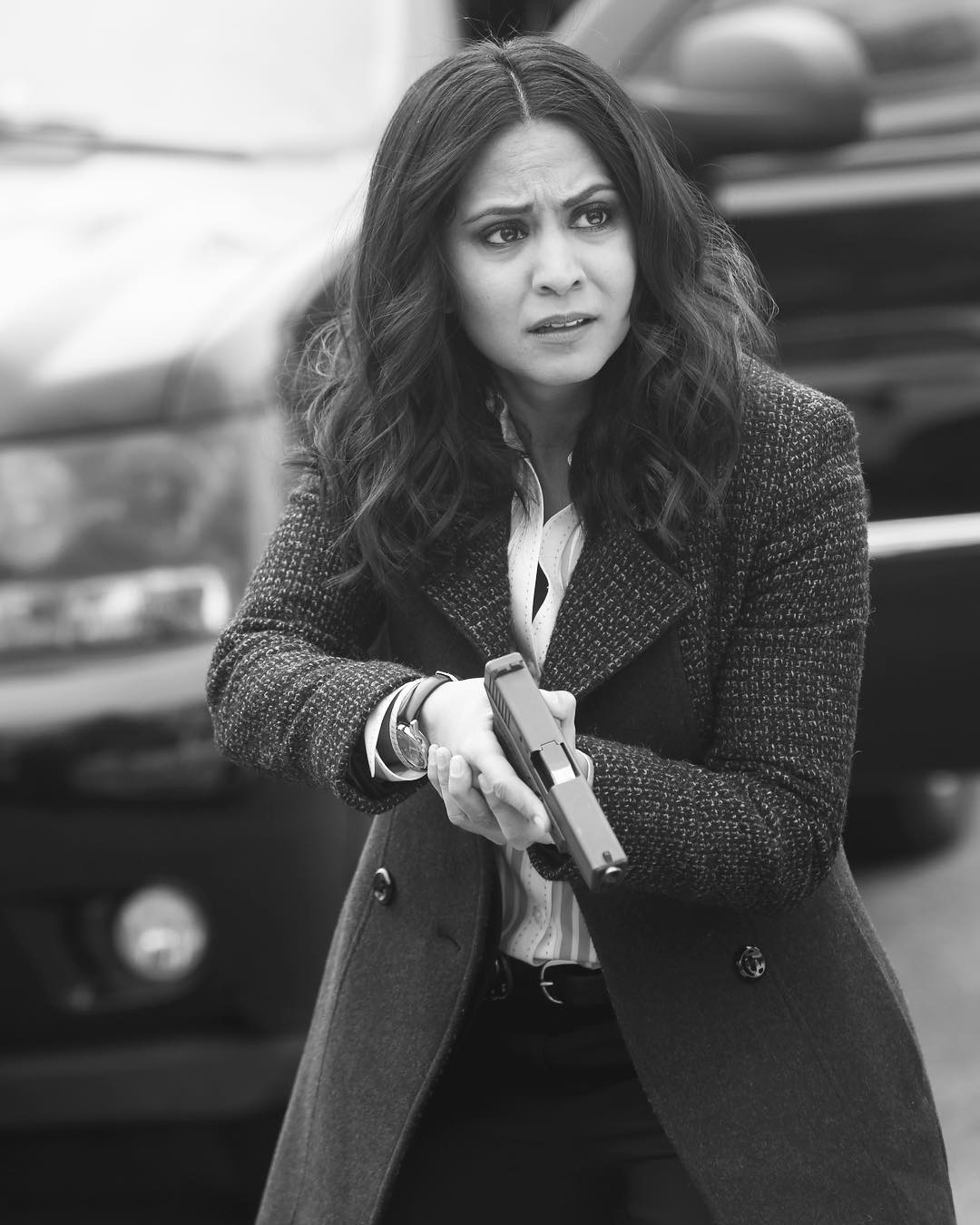 Parminder Kaur Nagra is an english film and television actress. She has been seen in many popular american televison series like ER, The Blacklist, Agents of S.H.I.E.L.D. but her best known role was as Jess Bhamra in 2002 movie Bend It Like Beckham. Parminder Nagra's latest roles are: played as Priya Singh in famous netflix series 13 reasons why and Dr. Hamid in netflix movie Five feet apart. Aasif Hakim Mandviwala, born on March 5, 1966 in Mumbai, India is a British-American actor and comedian. He began is career as contributing correspondent on The Daily Show from 2006 to 2007 after which he has done many famous hollywood movies like Spiderman-2, Million dollar arm and The proposal to name the few. Noureen Dewulf is an American actress. She has done many good roles in famous hollywood movies like Ghosts of Girlfriends Past, The Back-up Plan and When we first met. She is one of the most beautiful indian origin actress in hollywood. She earned her fame from famous short movie West Bank Story and television series like CSI: NY, Numb3rs and Outsourced. Mindy Kaling is an American actress and comedian. She has done some great hollywood movies like 40 year old virgin, Inside out and this is the end. She has also done her own short comedy series The Mindy Project on Hulu. She has also given her voice to a character in Despicable me. Archana "Archie" Panjabi is a British actress. She got her fame from 2002 movie Bend it like Beckham after which She has done many american tv shows and movies. She earned a Primetime Emmy award in 2010 for her role as Kalinda Sharma on The Good Wife. she was nominated for an Emmy three times in a row and also nominated for Golden Globe. She has done movie San andreas with The rock (Dwayne Johnson)!! 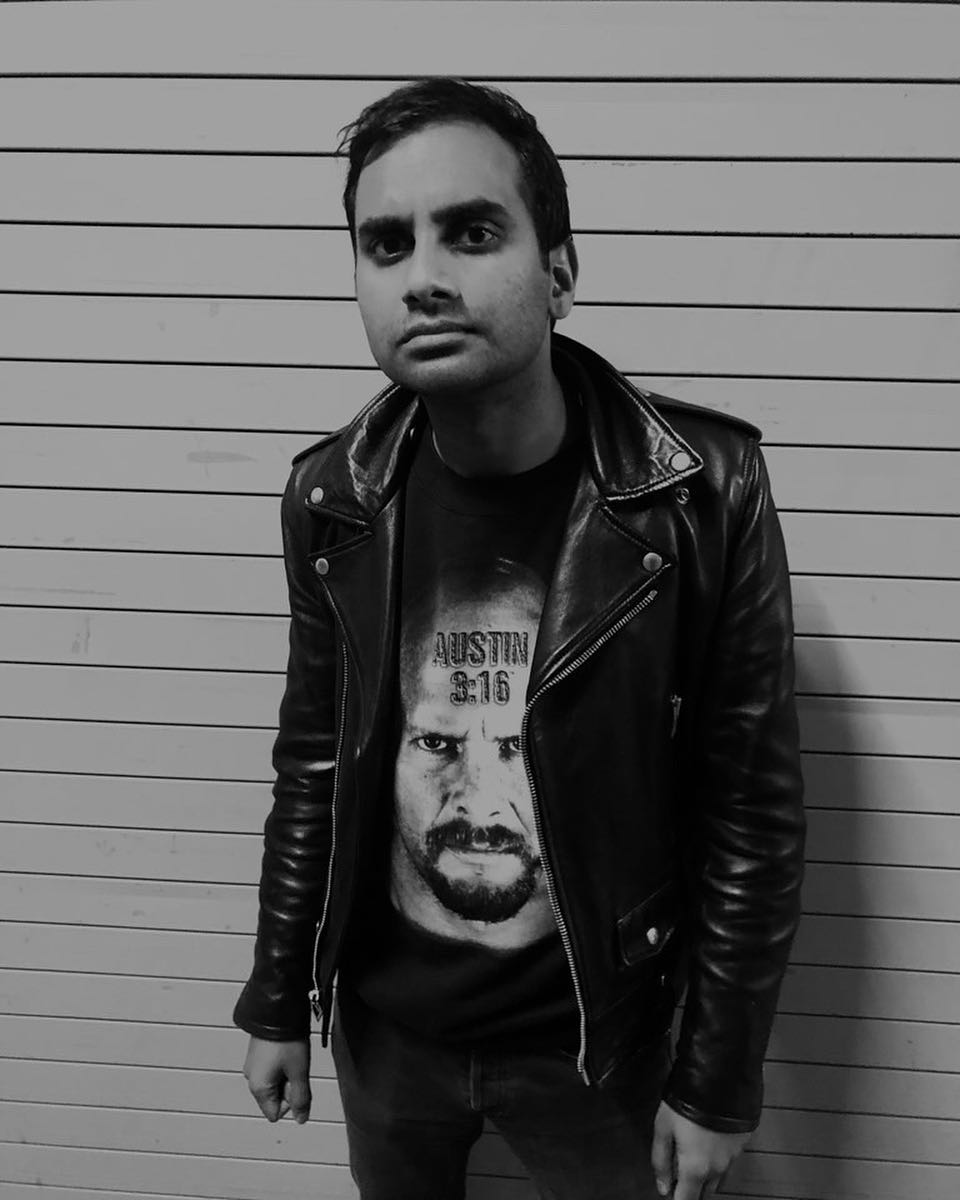 Aziz ansari started his career as comedian and after which he starred in the MTV comedy show Human Giant created by himself. After which he got roles in hollywood movies like Funny People, I Love You, Man and 30 Minutes or Less. He got his fame after his role as Tom Haverford on the amrican tv series Parks and Recreation after which he created and starred on his netflix show Master of None, For which he won two emmys and a golden globe which makes him the first actor from asian descent to win a golden globe. Dev Patel made his debut as Anwar Kharral in British television searies teen drama Skins without any professional acting experience. After which he got his life changing movie, leading role in movie slumdog millionaire for which he won the Academy award for best picture. After which he has given numerous hits like chappie, Hotel Mumbai and Lion. He also played role of Neal Sampat in famous American television series The Newsroom. Kalpen Suresh Modi is an American actor, comedian and producer. Kal penn started his acting career with role of Jackie Newton in Express: Aisle to Glory, a short comedy film. He has done many american tv series and movies like ER, Van Wilder series. He got his fame with his lead role in Harold and kumar movie franchise. After which he played many roles in numerous american tv show hits like How I Met Your Mother, 24 and The Big Bang Theory. Kunal Nayyar is the most famous and successful Indian-American actor. He got his break from one of the most famous american tv show The Big Bang Theory, in which he plays the role of Rajesh Ramayan Koothrappali. Kunal Nayyar was third in the forbes list of world's highest paid actors for 2015 and 2018 with earnings of US$20 million and US$23.5 million respectively.